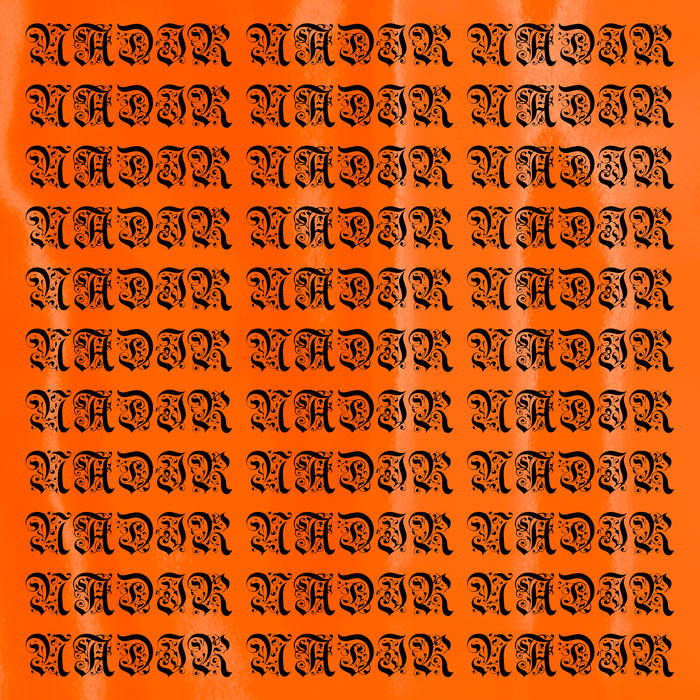 a made up reality

The Berlin-based producer and artist Steven Warwick presents a unique audio-visual ‘mixtape’ on PAN, compiled of a series of darkly lyrical and sonic musings, as well as personal snapshots, written stories and videos taken across trips whilst residing in LA and Berlin.

Arriving as his first musical release under his own name, Warwick (aka Heatsick)’s latest venture also utilises a new sonic repertoire allowing for a new route for his music, “It’s a reset in a way, creatively and emotionally”.

Titled ‘Nadir’, the release reflects on a some what sardonic, and at times melancholic and unsettling mood. Recorded in both Los Angeles, New York and Berlin, it is a sound track and document of time spent in and around those environments both urban and rural.

The release is mastered by Rashad Becker at D&M, featuring art work by Bill Kouligas.

Bandcamp Daily  your guide to the world of Bandcamp